A virtual city environment where driving is trained in realistic surroundings. In the environment the user can drive freely and different trainings are done. The environments consists of a set of different driving trainings for sudden breaking, crossings, bypassing, lights, signals, use of lanes and additional trainings are added to different vehicles. Other People ad cars are managed by AI.

The simulators have a automatic analytics and grading. The grading varies between different simulators. Grading tracs all the movements of the user, movements of other objects and following required rules. After each training grading is shown to the user and saved in Isoveli platform 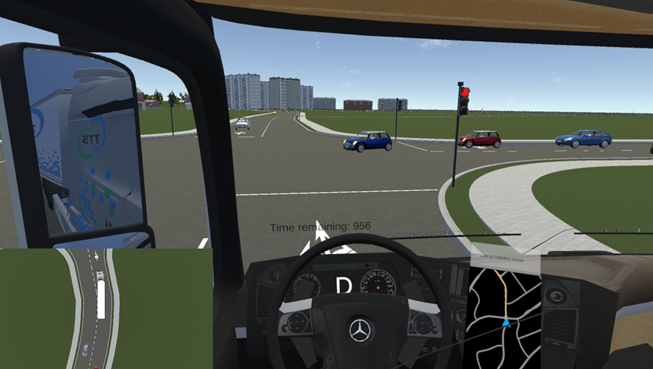 The user trains bus driving and managing the bus in the city environment. In the beginning the user cheks the control devices and adjusts the drivers seat and rear view mirrors. 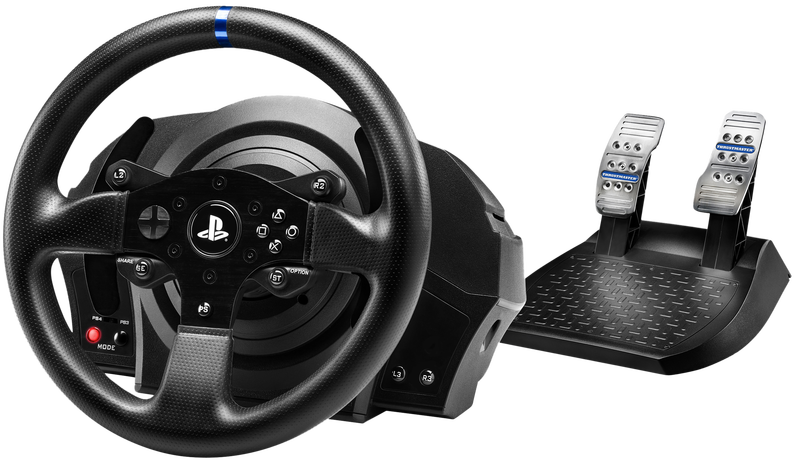 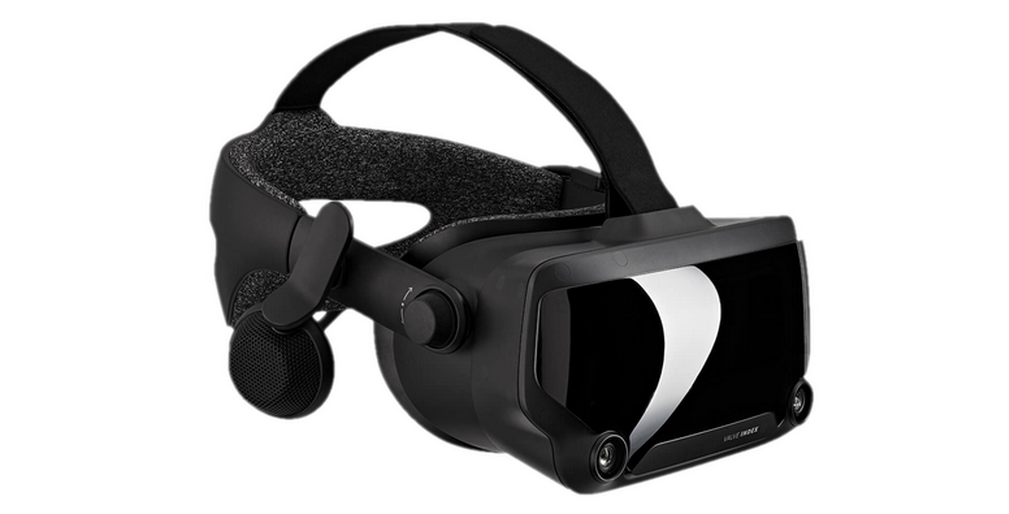 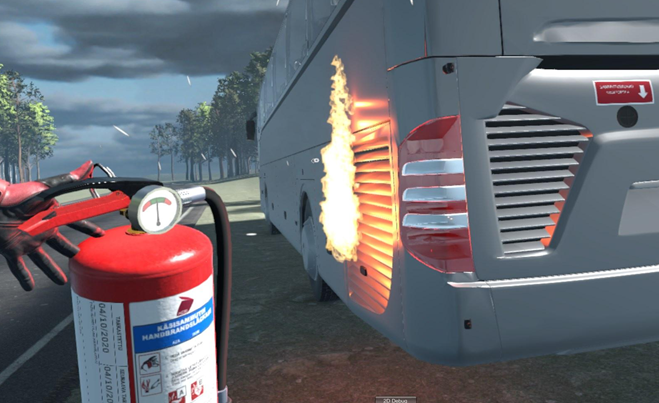 In the fire drill either the tires or engine ignite. The user takes the fire extinguisher and extinguishes the fire. The fire can re-ignite. In the drill passengers are  moved out of the bus and help is called. 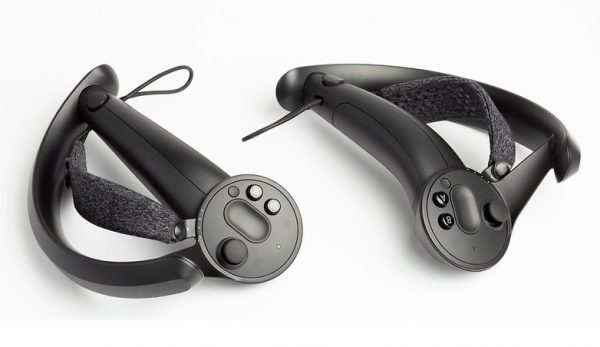 The aim of the exercise is to inspect the bus, find errors and do corrections. When the check list is done the user is graded. 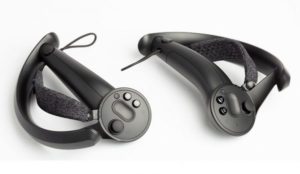